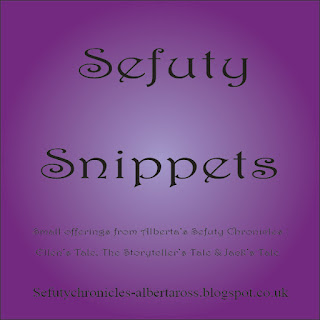 Because I am hoping to bring the fourth In The Sefuty Chronicles out this year I have begun a new meme here. Sefuty Snippets. Hopefully here with ROW80 weekly(but I no longer promise things like that)I will post a snippet from one of the three already published.

a) to remind those who have read them and having waited so long for this fourth need a reminder of the characters and
b) for those who do not know the Chronicles a taster of what they are about.

Ellen’s Tale: A series of interviews of the main characters involved in the unprecedented events of 2111. Bix Sefune charged with Ellen’s trip Outside the City to fulfil a dying wish of an honoured member of the elderly community is asked to relate his version of events on that first significant trip.

She was stiff with terror, that first morning. She reminded me of a rabbit just before it dies,transfixed by a light in it’s eye. What were you all thinking of, to let her go outside? Didn’t you check her Space Safety Limits?
Well, of course I thought she would be nervous the first time Outside, bound to be. She wasn’t nervous; she was terrified.
If I’d known, would I still have taken her along? I don’t know. It’s an added risk having someone who’s immobilised with fear. They can’t react swiftly. I may have reconsidered if I’d had any idea of the extent of her fear. I do know you should have taken better care of her and not let her take the risk.

A Round of Words in 80 Days is the writing challenge that knows you have a life.

Had a weekend workshop on mixed media with the embroidery group I belong to.I enjoyed it even if my wrists didn’t and I missed the second day as they hurt too much to be safe driving. But it has possibilities especially for journal covers. Will have to go easy on using stamps (think that is what wrecked the wrists. Too much pressure)

March is NaNoEdMo a whole month of editing - 50 hours is the challenge.Not words because of course editing can take a few moments or a few days /weeks to sort out a chapter/paragraph. It is hard work and needs great concentration and patience. It really needs an outsiders mind on it but us authors like to be in charge of those few edits and drafts. They are our words born of struggle and optimism. We cherish the words , hate killing any of them although we know we must - it is a kindness to the whole cut out the rot. It is hard though it is hard.

So I am editing this month - determined to get The Children’s Tale to publication this year after a few years of health driven writing blocks and confusions. 2026 is the year - well I hope it is I did say 2015 was and 2014 and. . . well you know!:)

I am doing well, although bit discouraged to find I use some words far far too often, thought I had knocked that one on the head:(

I have managed to put in 18 hours this last few days which is a good start. I have also written a missing chapter and managed to track down another, written way back, which in the frequent clean outs had gone astray. So good there as well.

Blogging: Wasn’t so good I kept forgetting to put them up and due to my ongoing problems with software lost a lot of time. However before the software began it’s shenanigans I drafted three posts for A-Z. Unfortunately one was for W I need inspiration for A!:)

Networking: not brilliant but again time lost to the software problem. I don’t have as many hours for concentrated work as I did before illness started dictating my workload!

Reading: Yes. Had a reading group book to tackle, all 1000 pages of it!

So not a disaster but think I will write at the bottom - could do better:)

Hope everyone is doing well:)
Posted by alberta ross at 12:14 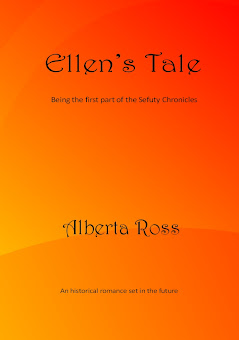 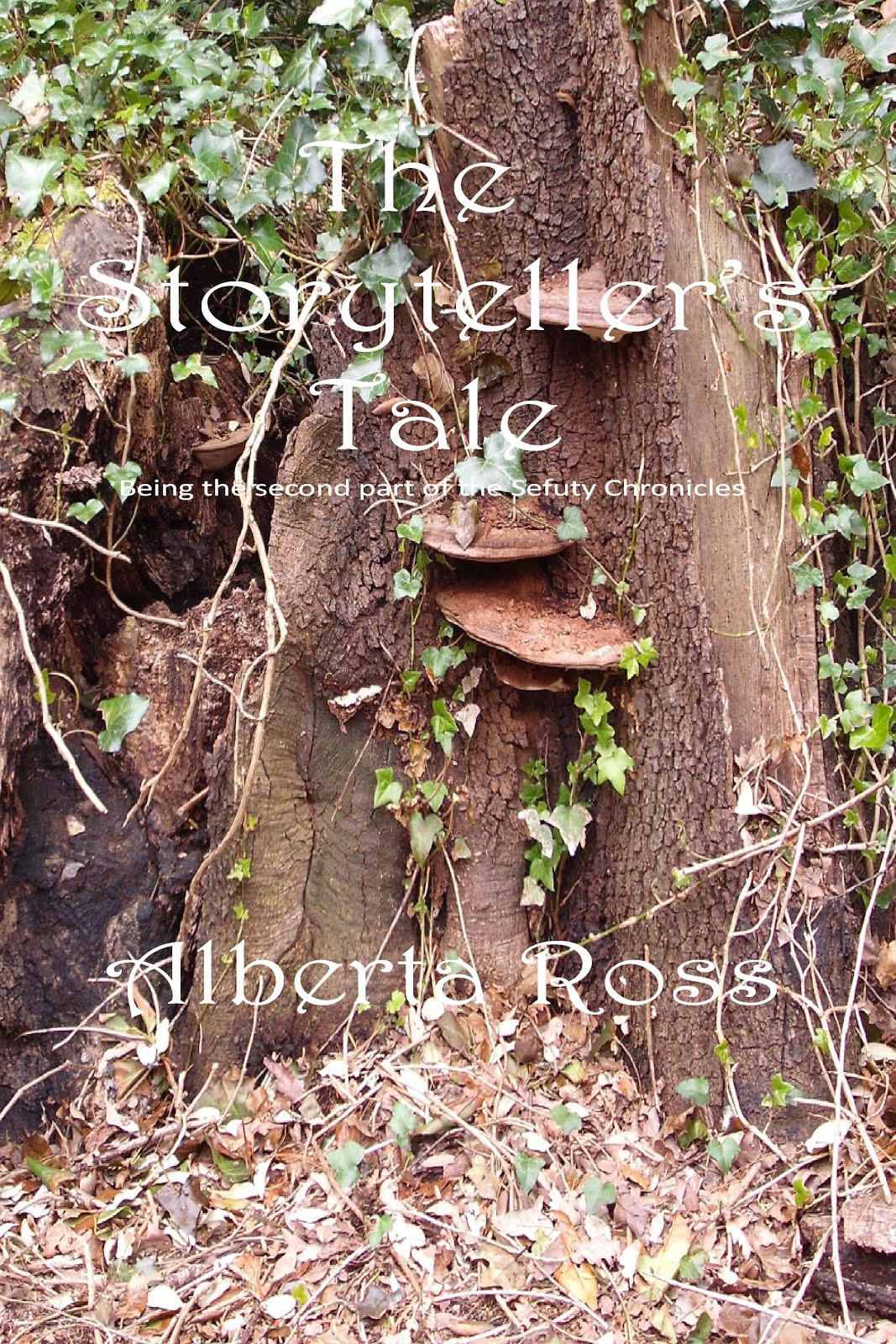 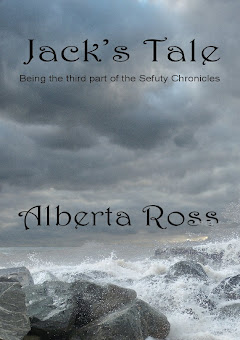 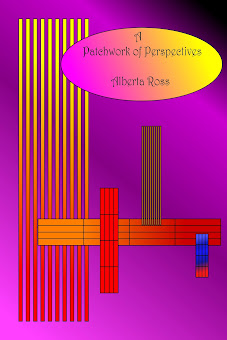 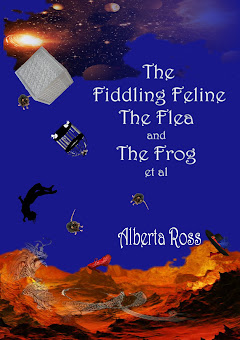 return to alberta's home and her other blog sites